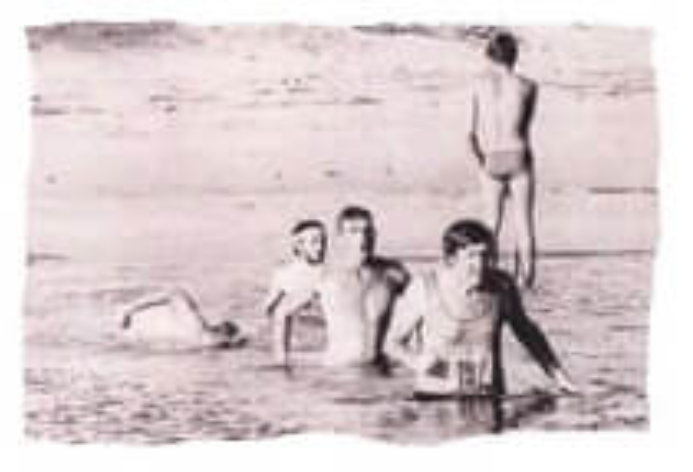 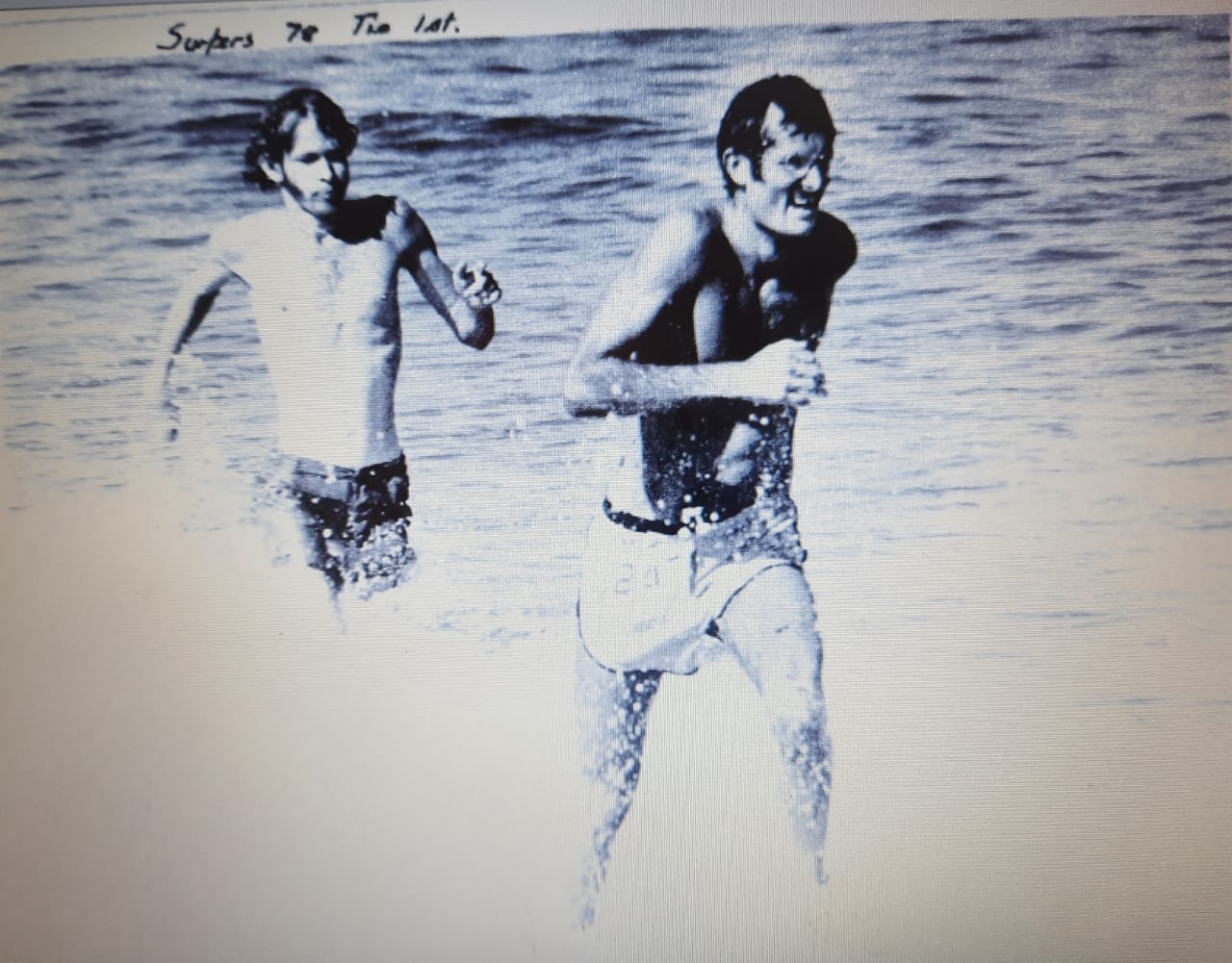 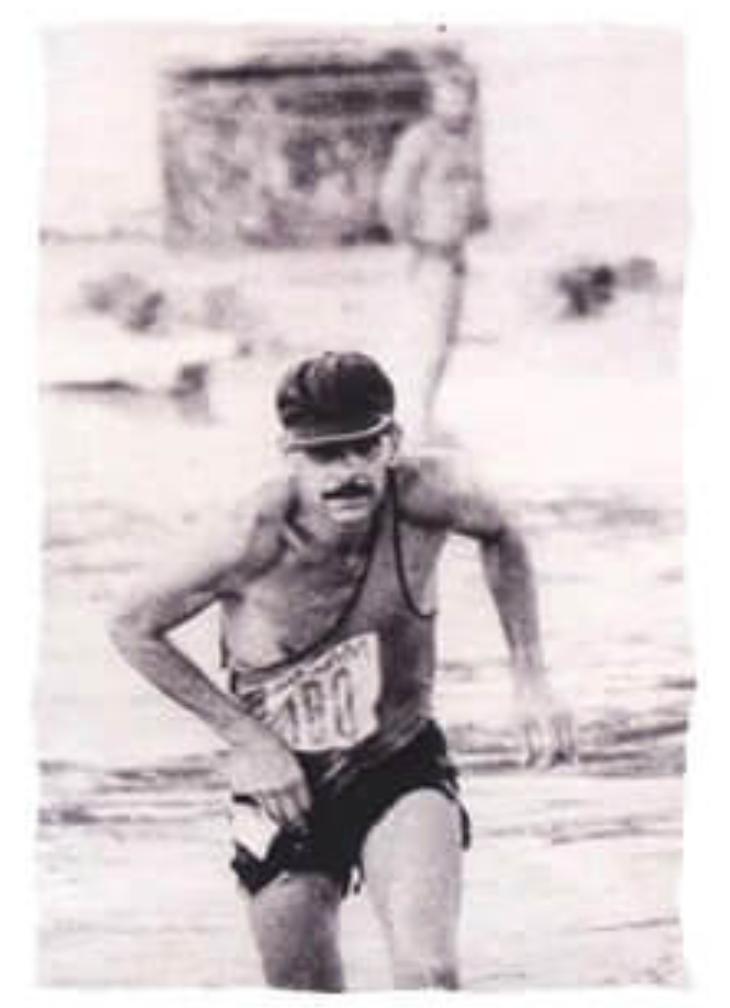 In 1975, friendly banter in a popular local watering hole resulted in the launch of what would become a sporting tradition in the Eastern Cape, and East London in particular.

The surfing fraternity threw down a challenge to the running community for a foot race along the coast of the Indian Ocean, believing that interesting results could be expected.

A team of road runners had recently defeated a spirited team of surfers at an annual road relay from King Williams Town to East London. The Surfers, never short of self-belief thought the tables might be turned on a different surface other than tarmac.

The runners loved the idea and the Surfers Marathon was born, becoming an annual event.

Known today as the Discovery Surfers Challenge, the race begins at one of the Eastern Cape’s famous surfing spots, affectionately known as “Yellows”, nestled at the mouth of the Kwelera River. It ends at Nahoon Beach and, following a slight route change in 2010, measures a distance of 17.5km.

A runner took the honours but he was no ordinary runner. Kenny Wilkinson was a master at most distances – he had earned himself many Comrades silver medals, was a great cross-country runner and commanded nation-wide respect.

After a few years, the paddlers of East London decided they wanted to join the race and a category was created for them.

Names of legendary runners have graced the challenge since the earliest days, whilst a number of top paddlers in South Africa have also taken on the elements.

We have now introduced the 10km from the Gonubie Hotel and the 5km Kiddies Race, which have become very popular within the community.

This year, thousands will again traverse the sand, rocks, rivers and , sea and take on the elements as they add to the folklore of The Discovery Surfers Challenge at the 45th running of a great tradition.

Due to restrictions relating to Covid19,

the 2021 event has been cancelled.

All online entries purchased will automatically be entered into the 2022 race.